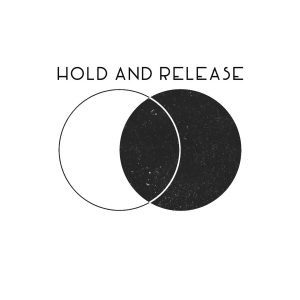 Fresh & interesting. A new band emerged just a while ago from the busy place that is Greek indie scene right now.

Hold and Release, the band and the album.

Worth noticing for the liquidlike texture of their songs and their undoubted skill to create the aura of their music.

Rooted tenderly in the bluesy/soul  side of trip hop with rock edges and nostalgic paths, their slow burning melodies expand all through their debut  album.

They take the main roads, while here and there they take fine steps towards  experimental ways to their 90s influences and  guitar rock.

Theo Nt writes music and lyrics (Dean Muze co-writes music in Trip My Soul). That is… Hold and Release, but first Listen and Take Notice. 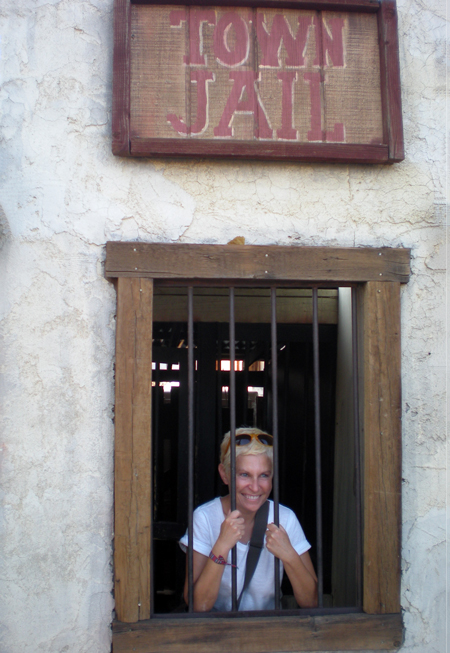 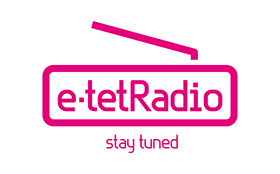 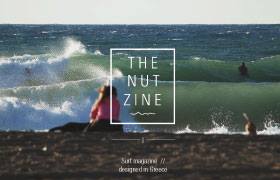